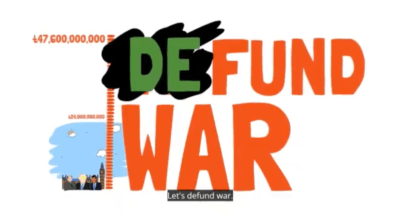 Arms companies and immorality in education 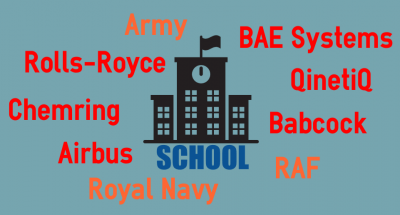 As the largest arms fair in the world takes place in London, we explore how arms companies have become part of the education system in the UK, despite the concerns for human rights and corruption that surround the defence and security industry.

Concern over activities for school children at Farnborough arms fair

ForcesWatch is raising ‘serious concerns’ about aspects of the Farnborough International Air Show designed to engage children and young people in careers and ‘exciting’ activities. The‘air show’ is taking place this coming weekend. Associated events this week include a major arms fair, civil aerospace exhibition and hosting of military delegations from some of the world’s most repressive regimes.

Visits to schools by BAE Systems and the RAF

Evidence suggests that the BAE Systems-RAF team that visits primary and secondary schools ostensibly to encourage students to take an interest in Science, Technology, Engineering and Maths, gives students a sanitised, glamourised image of both BAE and the RAF.