If you are thinking of enlisting into the armed forces, or someone you know is, look at the information below to help become fully informed.

If you only look at one thing, check out Before You Sign Up which is an independent website looking at the pros and cons of joining the army and answers a number of common questions.

New legislation (from 22 July 2011) which grants under 18s the right to leave after a 'cooling off' period. Prior to this, discharge of 'unhappy minors' was at the discretion of the commanding officer. 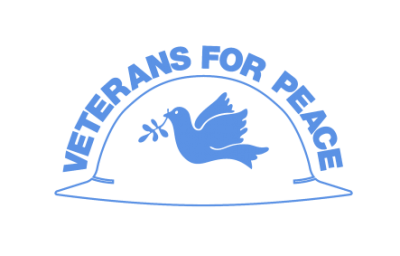 Veterans for Peace UK is an international chapter of the US network.

Please get in contact if you can't find the information you are looking for or would like further advice. 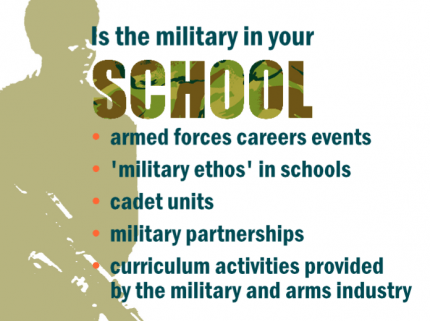 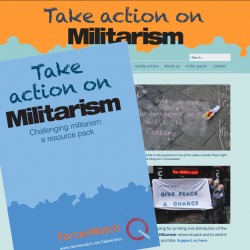