Season 3 - War and memory: This season of the Warrior Nation podcast explores the role memory plays in the experience and remembrance of war. In each episode we will unpick the multifarious ways conflict is etched onto the collective and individual psyche, and the role played by the armed forces and government in the process. 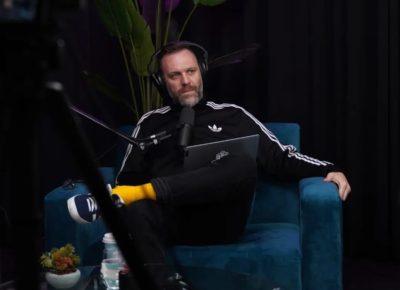 See everything on: military in society, Warrior Nation