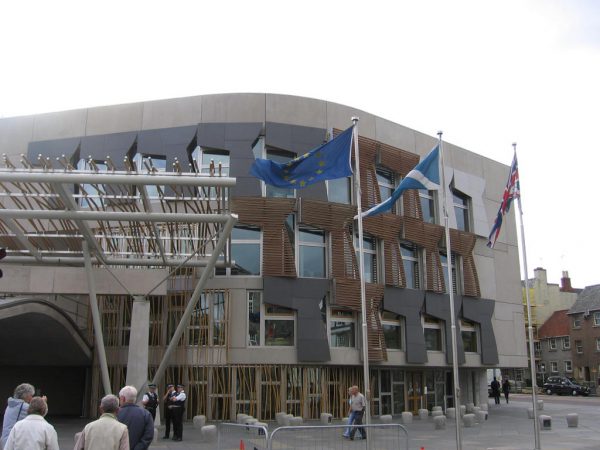 However, in responding to the recommendations, the Scottish Government chose not to assess the issue from a children’s rights perspective, as the Committee recommended.(5)… Read more