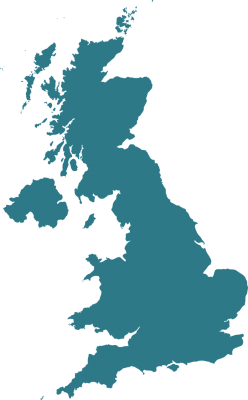 A report published today (27 February 2019) critiques the armed forces’ marketing practice in selling their careers to vulnerable adolescents. This comes in the wake of the Army's controversial new 'Snowflake' recruiting campaign.

This editorial in BMJ Paediatrics Open (2019, vol 3, issue 1) discusses the issues raised in the Medact report, The recruitment of children by the UK Armed Forces: a critique from health professionals, which brought together evidence highlighting the increased risk of death and injury for those recruited under the age of 18. The authors, Reem Abu-Hayyeh and Guddi Singh, contributed to the content and launch of the report Selling the military: A critical analysis of contemporary recruitment marketing in the UK by ForcesWatch and Medact.

We welcome Liberty's Second Rate Justice report and the launch of their new Human Rights Helpline for the UK Armed Forces.

Our response to the Public Accounts Committee have today published their report Skill Shortages in the Armed Forces, which makes a number of problematic recommendations that put the military's operational needs over other considerations.

ICM survey was commissioned by campaigners against child soldiers