Should the military be promoted in schools? 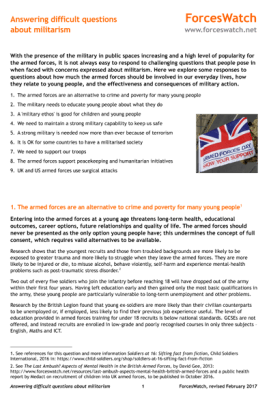 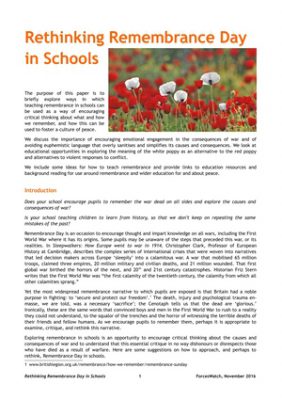 This submission presents concerns around the growing influence of military interests in the UK education system which raises a number of concerns around critical thinking about the military, armed forces careers, and issues of peace and conflict resolution. These pro-military messages are not balanced by the inclusion of a structured framework for peace education within the curriculum, and the UK government is failing to implement recommendations from the UN Committee on the Rights of the Child as a result. 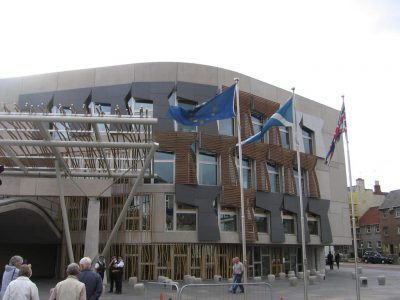