Our host, Joe Glenton, talks to journalist Mark Curtis, founder and editor of Declassified UK, on the issue of reporting critically about British foreign policy and why think-tanks and the mainstream press help perpetuate a myth of Britain's role in the world. 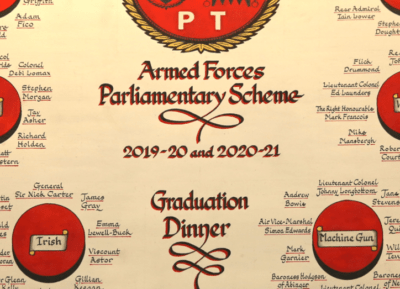 November 2022
November 17, 2022 SEASON 4 EPISODE 2
Our host, Joe Glenton, talks to Emma Norton, Director of the Centre for Military Justice, about the glacial pace of service justice reform and what it’s like to challenge the power of the British military.