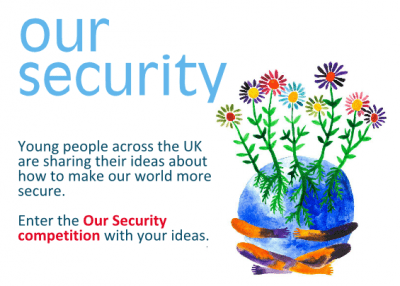 ForcesWatch are working with the Rethinking Security network and Quakers in Britain to develop educational materials in schools on the theme of 'our security'.

This submission briefly outlines 'alternative provision with a military ethos' and details a number of concerns - relative effectiveness, targeting disadvantage, lack of consultation and lack of scrutiny.

Two short films from the Take Action on Militarism event.