Recruiters who refused to hide the truth were sent back to their barracks to face disciplinary action. 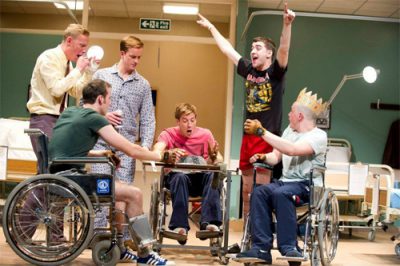 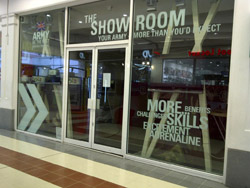