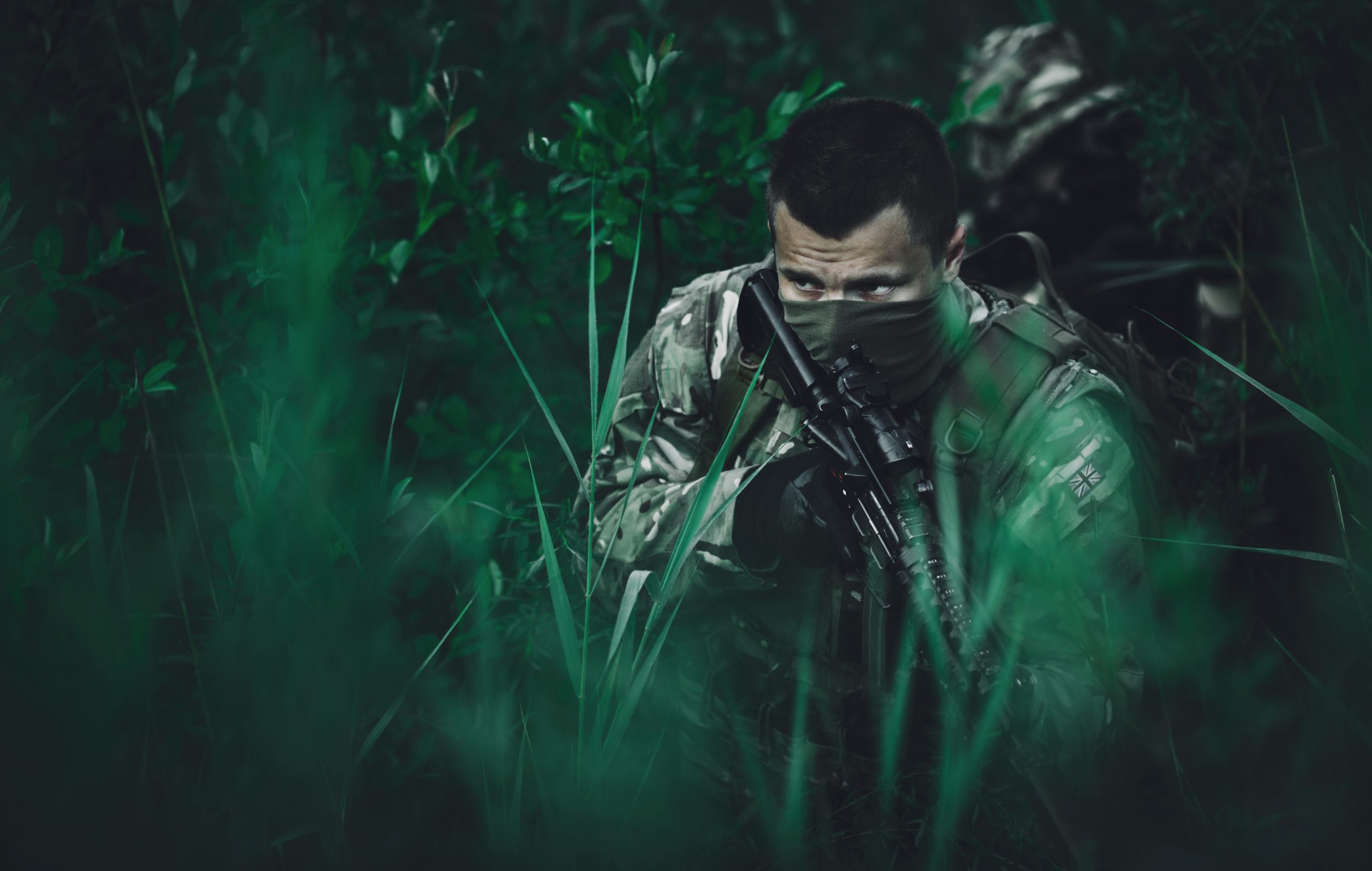 At the end of November 2021, the UK’s Ministry of Defence released Future Soldier: Transforming the British Army. The document is the culmination of a series of announcements and reforms emanating from the department during the pandemic, and critical analysis of these developments suggests they could be a recipe for a more violent and militarised future. A future in which the armed forces become less accountable and further entangled in matters for which there is no military solution.

Future Soldier finally saw the announcement of the army’s new “Ranger Regiment”, adding to fears that hundreds of previously moderately accountable troops could be subsumed under the opaque “special forces” umbrella. Whilst there has been talk of the regiment since the release of the Government’s Command Paper in March 2021, it is Future Soldier that marks its arrival. Their categorisation as special forces would likely mean the new units are impervious to freedom of information requests and that parliamentary questions will be met with the archaic “no comment” convention that covers all special forces.

The lack of transparency is exampled in a 2018 report on secret warfare by the Oxford Research Group’s now-closed Remote Warfare Programme:

‘Currently, UKSF are the only part of the British defence and intelligence community that are not subject to parliamentary scrutiny of any kind.… Read more